UNIVERSITY OF THE THIRD AGE

The Medieval Monastery Group looks at, discusses and visits the wonderful ruins of Monasteries in the surrounding area of Yorkshire and further afield.

The members have the opportunity to discuss, present (if they would like to) and further their own interest in a way of life which was created to produce worship, sanctuary and stability for thousands of people and lasted for hundreds of years.

The study presents a fascinating look at the history of the development of thought, architecture and education in the ancient monasteries.  The Group meets on the first Thursday of the month, this is either on a visit during April to October, or during the winter months we meet in the warmth of Millington Village Hall for discussion, cake and a cup of tea.

We would very much like to welcome new members.


Explore our Groups How to Join 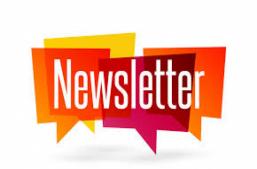 Welcome to the October 2021 issue of our National Newsletter - News at the Third Age.&nbsp... 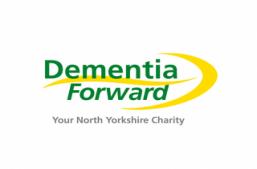 We are the leading Dementia Charity for North Yorkshire, and we are delighted to announce that we ar...